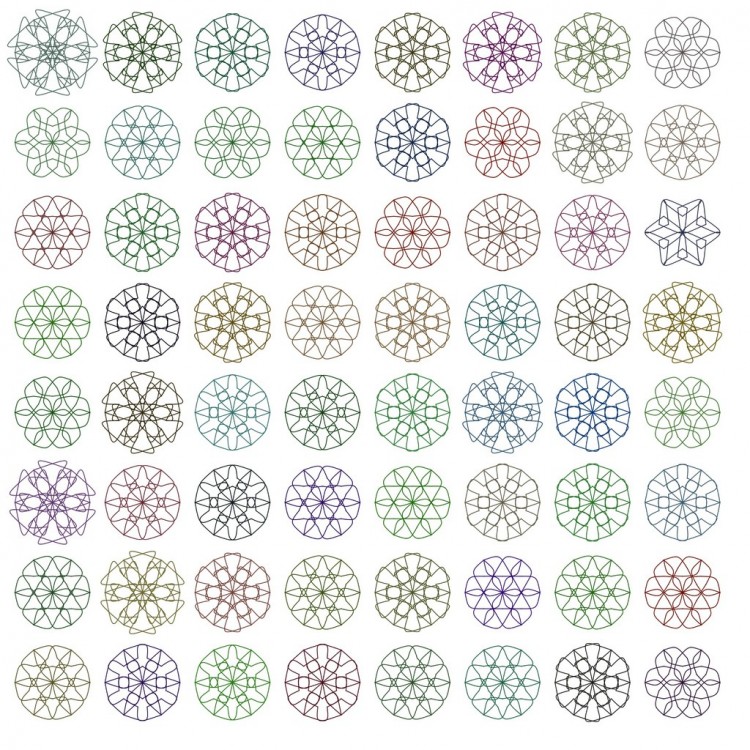 As an Integral Coach and psychotherapist, I constantly see tensions around diversity in my client’s lives. Differences between gender, religion, class, age, culture, and race are often the invisible forces that destabilize us. In this three-part series, I’m going to help you understand and recognize these unseen stressors and how to navigate them.

Diversity drives innovation according to the Harvard Business Review (Dec 2013), and innovation is a top priority in our fast moving modern marketplace. The dire diversity statistics released last year by top technology firms and the fact that women are still paid 78% of what men are paid (and it’s worse for women of color) got a lot of press recently. Many tech firms responded with diversity and inclusion initiatives. Some address the issue during the hiring process and others respond by developing the underprivileged workforce (e.g. #YesWeCode).

Yet despite these initiatives we still see poor behavior by those at the top, such as Google’s executive chairman Eric Schmidt, talking over White House Chief Technology Officer Megan Smith at this year’s South By Southwest. And though there are moves to make conversations about race more public they are still messy. For instance, during Starbuck’s #RaceTogether campaign attempt Rap DJ and vblogger Jay Smooth appeared on MSNBC’s “All In” segment. He had to explain to Nancy Giles that he was Black. Here is his response.

As the United States becomes a truly multicultural nation we will need to learn to navigate a more inclusive, diverse culture. This will require looking at our unconscious biases and becoming more skilled at self-awareness and difficult conversations.

As the United States becomes a truly multicultural nation we will need to learn to navigate a more inclusive, diverse culture. This will require looking at our unconscious biases and becoming more skilled at self-awareness and difficult conversations.

Not All Social Groups are Equal

As social creatures, we humans belong to social groups and these groups are often part of our identities. For example, we belong to a certain age group, gender, race, class, nationality, and religion to name a few. Some of these groups are “dominant” in our culture and some are “non-dominant.” Another way to say this is those in the dominant group have social privilege over others.

For example, if you don’t use a wheelchair to get around, you might not notice that there aren’t any ramps to get into a building. That is because being “able-bodied” puts you in a dominant social group whereas people with physical or mental disabilities are in a non-dominant social group.

Being in a non-dominant group can feel isolating, especially in an environment that doesn’t correct for the bias towards the dominant group. At work, people in this group may underperform, become disengaged, and eventually leave the company. In worse case scenarios this can lead to suicide or homicide.

Being in a non-dominant group can feel isolating, especially in an environment that doesn’t correct for the bias towards the dominant group.

We can also be part of multiple social groups. For example, as a biracial female I am in both a non-dominant race and non-dominant gender social group. However, I am also able-bodied and between 30-55 years of age putting me in the dominant age group (this age range differs depending on industry and role).

Unconscious Bias is Based on Cultural Stereotypes

Unconscious biases are hidden preferences and prejudices that operate at the subconscious level, and are established by the culture we live in (i.e. stereotypes). These biases are challenging to uncover not just because they are imprinted at an early age, but also because they often go against what we consciously believe is true or right. And, we ALL have them.

Unconscious biases are hidden preferences and prejudices that operate at the subconscious level, and are established by the culture we live in (i.e. stereotypes).

You might have heard this joke: A man and his son get in a car accident. They get into a terrible crash. The man is instantly killed yet his son survives, but is severely injured. He’s rushed to the local hospital where he is immediately taken to the operating room. After the nurses prep him the surgeon approaches the operating table and stops suddenly and says, “I can’t operate on him, he’s my son!” Who is the surgeon?

You might have guessed: The surgeon is the boy’s mother! Or, perhaps the boy has gay male parents. Either way, this points to how quickly we leap to our cultural assumptions.

Also, if you got confused before reading the answer, notice what emotions arose. I remember the first time I heard this joke I got stumped for a moment before I came up with an answer. I felt deeply ashamed and guilty that, as a woman, I didn’t immediately assume the surgeon was a woman! I consciously believe that women can be surgeons, and I would like to believe that I consider women both equally likely and equally capable of being surgeons, but the truth is, I have an unconscious bias. That is not a comfortable thing to admit.

Next, the Impact of Unconscious Bias

Unconscious bias can have a significant impact on an individual’s self-esteem, confidence, and performance. In the next part of this series we will look at how unconscious bias manifests and impacts us.

If you haven’t seen this moving ad by Always (#LikeAGirl) on the impact of negative female stereotypes, take a look.